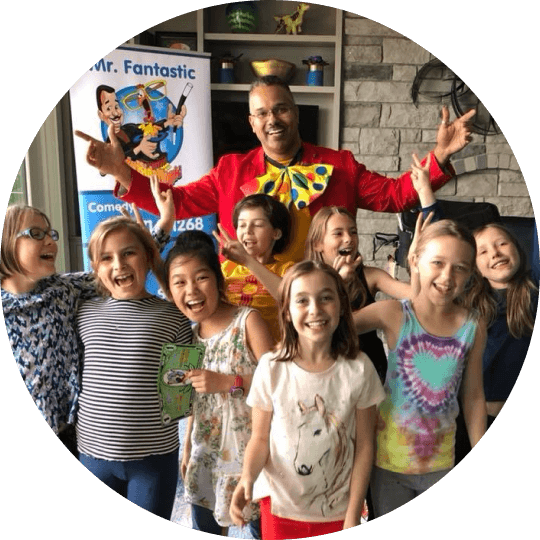 Mr. Fantastic is based in Raleigh, but travels throughout North Carolina and beyond to bring his award winning, highly acclaimed magic show to your event. His show adjusts to match your groups age range (pre-school to teens).

Book a professional kid’s birthday party magician without breaking the bank. Plus, reserving your event date is quick and easy.

This performing experience guarantees your children will absolutely love the magic show.

The Mr. Fantastic is one of the most reviewed birthday party magicians in North Carolina with an average star rating of 5.0 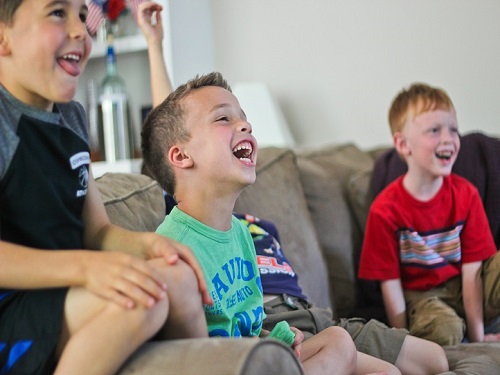 Birthday party magician Mr. Fantastic keeps the kids and even the parents entertained with his magic show.

Mind-blowing magic, funny comedy, and tons of audience participation are just a few things that you can expect with the magic show.

Have your cameras ready as there will be many opportunities to get pictures of your children laughing, smiling, and having fun. 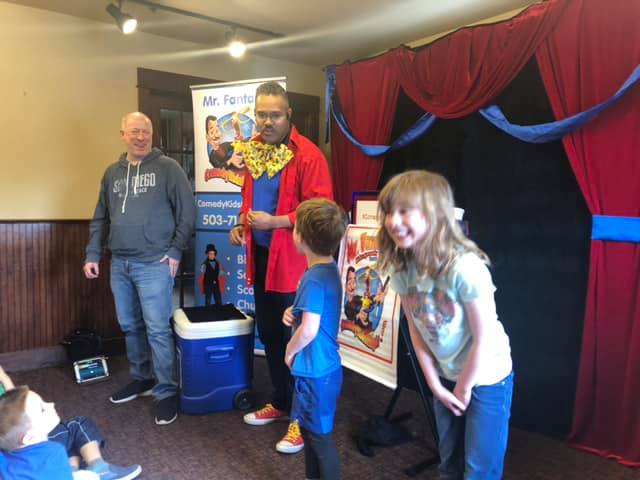 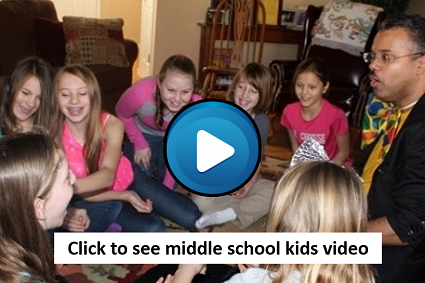 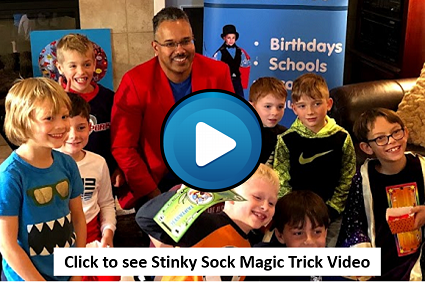 Perfect For Any Event!

The Mr. Fantastic magic show is perfect entertainment for events of all sizes and ages. 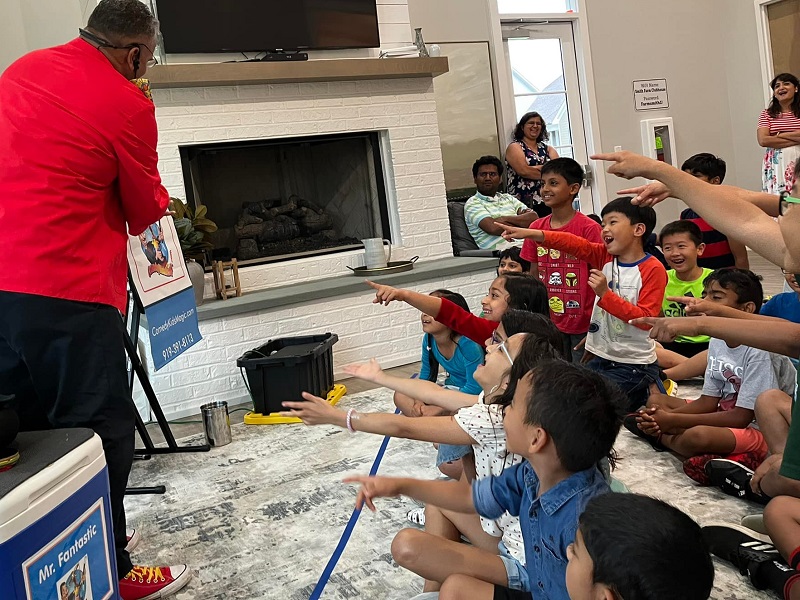 Create a memory of a hilarious birthday party magic show for your child, family, and friends that they will long remember. 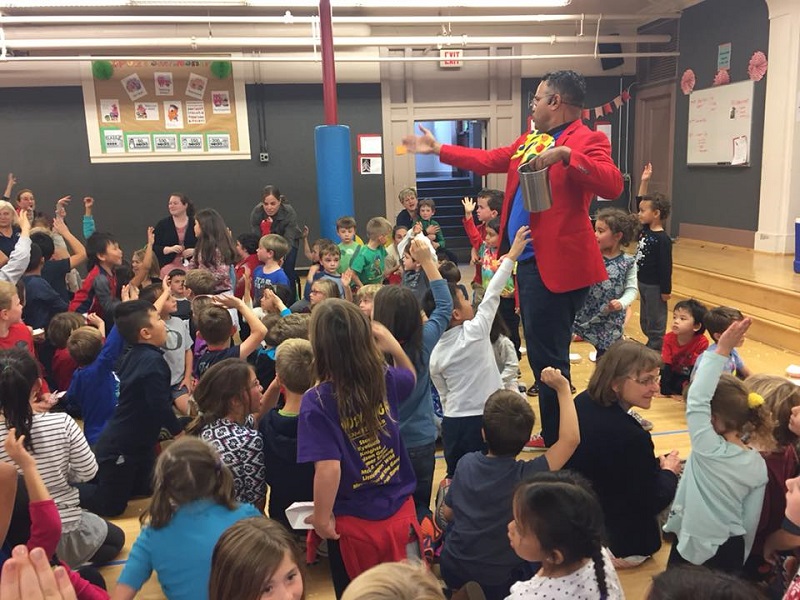 At this magic performance your students will laugh, learn, and be inspired. 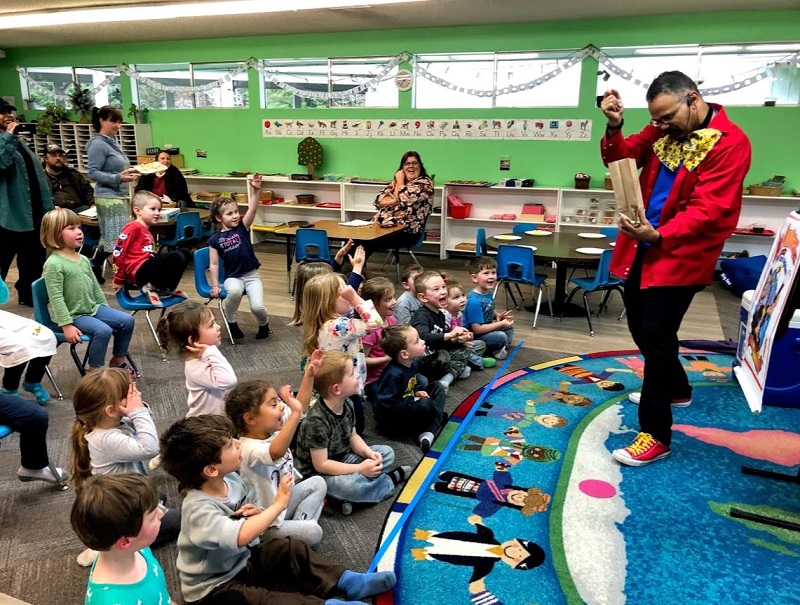 Create laughs and amazement  at your camp, scout pack, church or other group with an interactive magic show.

Don't forget to ask about our fun upgrades and add-ons.

“Very funny! The kids and the adults all enjoyed the program very much!”

“Parents kept asking me, “How did you find him?!” Everyone, adults & children, laughed throughout the show!”

“He was so hilarious. My daughter and her friends were laughing so much even after Michael left.”

“Michael entertained the kids and the adults. My kids laughed hard and were so amazed by all of the magic tricks.”

You’ll get an interactive magic show that makes all of the kids feel involved.

We pride ourselves in providing top notch customer service.

Satisfaction guaranteed or your money back.

For fastest response please carefully enter your email below.

Within 24 hours (usually a lot less), I will send you a message to confirm your date and time.

You’ll also get a complementary subscription to our monthly Family Activities Newsletter.

You can unsubscribe at any time. 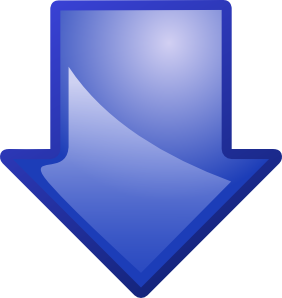 Although Magician Michael (Mr. Fantastic) Douglas is based in the Raleigh – Durham area, he is also a featured birthday party magician in other counties and cities throughout North Carolina. He shares his comedy magic show also in Greensboro, Winston-Salem, Chapel Hill, Rocky Mount, Fayetteville, Cary, Apex, Wake Forest, Burlington, Hillsborough, Fort Bragg, Clayton, Zebulon, Smithfield, Goldsboro, Henderson, Creedmore, Wilson, and others. Magician Mr. Fantastic also a children’s party entertainer for events in Virginia. This includes schools, libraries, churches, scouts, and more. Click here to call or use the form above for information on booking him to perform his highly rated comedy magic show at your event.
Google icons created by Freepik – Flaticon