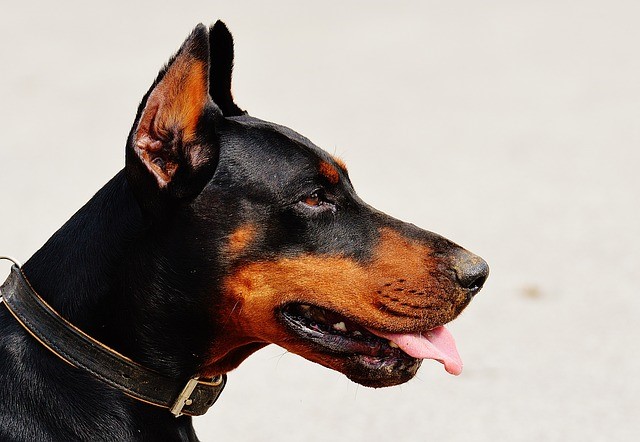 Warmer months mean spending more time outside. This is especially so for kids. While there’s plenty of fun to be had on playgrounds, in parks, and at the pool, we should also be aware of some potential dangers. It’s important to teach children that there are safety rules that must be followed, whether they are at home or outside playing.

One of the biggest dangers kids face in summer is the threat of dog bites. Perhaps because both kids and animals spend more time outdoors during those months, the risk is higher from March to September, according to one study. In 2013, over 4,600 dog bites were reported in New York alone, with half of those occurring in August. Because there are more opportunities for social gatherings and play dates at the park, dogs and kids alike can become overheated and grouchy in summer, making their close proximity dangerous. Because of that danger, be aware of the following child safety tips to prevent dog bites.

The warning signs of a dog who may be about to attack include a tucked tail, stiffness in the legs or body, and pinned back ears. Watching your dog’s body language carefully could mean the difference between a good day and a bad one.

“These are usually strong signals that your dog is pretty uncomfortable, and you should just create some space for them,” says dog trainer Sarah Fraser. Never leave your dog alone in an area where other people are, she says, “because you can’t be there to look out for them if someone approaches them and they get uncomfortable.”

Here are some of the best safety tips for children where dogs are concerned:

If you are a pet owner, there are things you can do to keep your pet and nearby children safe. These include:

As the old saying goes, “An ounce of prevention is worth a pound of cure.”  So keeping these child safety tips to prevent dog bites in mind will make being outside during the warmer months even more enjoyable.

Joyce Wilson loved being a teacher, and though she has recently retired, she hasn’t lost that passion. She continues to educate (and help educators) by mentoring teachers in her area. She is also the co-creator of TeacherSpark.org, a resource for teachers to gather fun, engaging lesson ideas and activities.

MAGIC FOR CHILDREN AND FAMILIES

Business Ideas For Kids As I was driving today I spotted a lemonaid stand with a support staff of four kids. I stopped the car and walked back to...

What outdoor activities will go down as the best days of childhood?

If you're anything like I am, then you can clearly remember certain special days when you were a kid. These days rank among my best days while...

For more great tips, click on the button below to download our complete “Birthday Party Planning Survival Guide. It’s free!

How do you balance teaching your children how to be safe around dogs and yet help them not grow to be afraid of dogs? Let us know in the comments below.

Affiliate Ads to Support Our Site