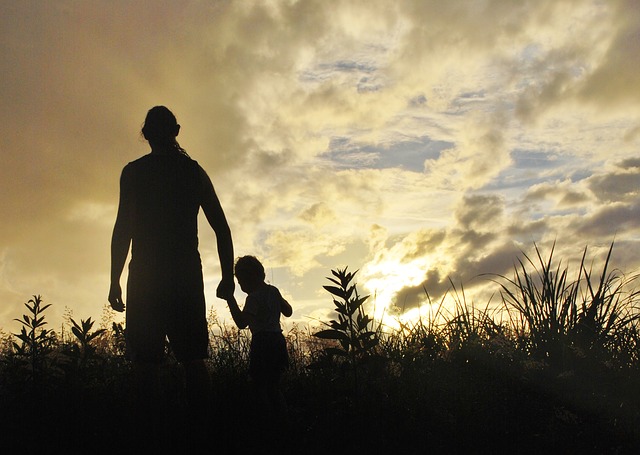 I was an unplanned pregnancy: the product of a college romance. It was a culturally shunned relationship. My father was a black man from Kenya and my mother was a Caucasian.

Once my father learned of the pregnancy, he made an offer of marriage but due to economics and racial issues, my mother was influenced to decline the offer. When he learned that adoption was the plan for me, he made another effort to secure his child. He requested to take me and raise me with the help of his cousin in the UK. This request was also denied.

Unknown to my father, my mother was whisked away into a secluded home for unwed expecting young women. They lost touch.

At birth I was placed for adoption as I shared in the part of my adoption story from my mother’s perspective. About three months after I was born, my mother was raped on campus. The result nine months later was a child that she kept …my sister. By this time, my father had met someone else, fallen in love, and married. He next moved to attend graduate school at UCLA.

Not long after, he learned from a former classmate that my mother had been seen on his undergraduate campus. She had a young child with her. My step-mother recounted that she and my father came back to Portland in search of my mother… and me. Their search failed. At this point, he was out of leads, and out of hope.

I learned that in Kenya, among my father’s people, a man does not give up his children: particularly his first-born and especially a male child.

It took another 30 years for him to get another lead on finding his first child. That lead came in the form of a phone call from me. My adoptive mom encouraged me to try to find out about my biological parents. I listened and acted.

After a year long exhaustive pre-internet era search, I traced him to the Los Angeles area. Several times his staff took my name and number but the call was not returned. I was likely just another salesperson trying to waste his time.

I finally reached him on the phone. After the conversation, I’m told he dropped into a chair…dazed. My then 18 year old sister asked what was wrong. He babbled something about “adopted son”. My sister immediately called me. Two weeks later Dad and my sister arrived in Virginia to meet his eldest son for the first time.

When recounting those days, Dad still chokes up for not being there to raise me himself. I’ve assured him that I have been very blessed in the circumstances of my upbringing.

I am so thankful that I had a Dad that wanted me and did what he could to reach out and try to care for me. He still does.

At the time of this writing it’s been over 21 years that I’ve enjoyed getting to know my Dad and siblings as we make visits to each other. This Father’s Day, I look forward to seeing him again and being able to wish him a great Father’s Day in person. 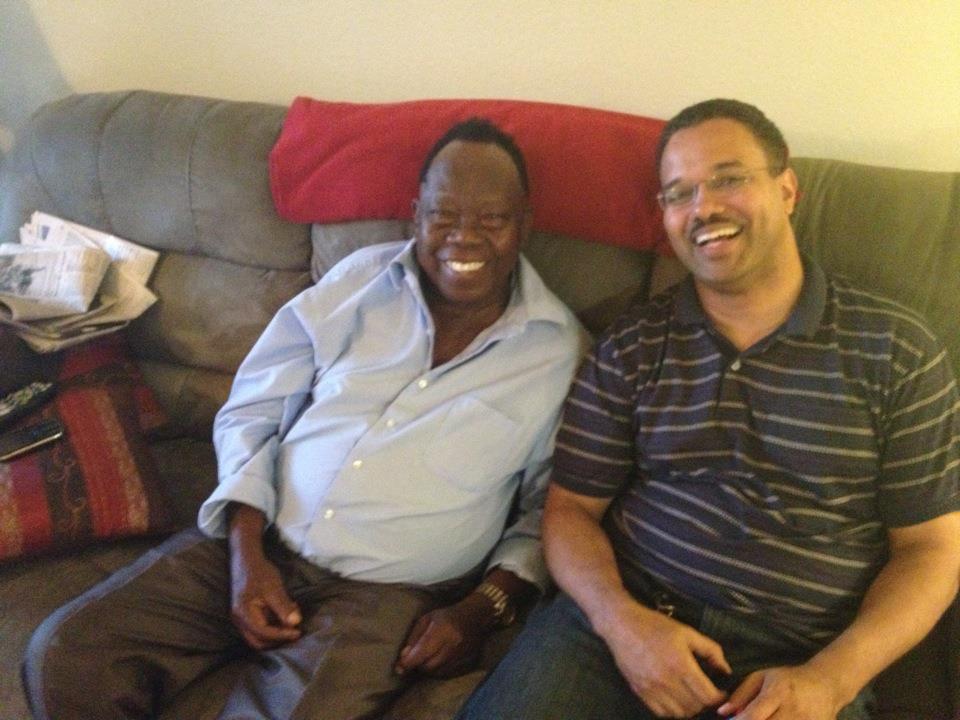 Related article: 17 Adoption Stories That Will Warm Your Heart

Related article: How to Adopt – The Domestic Adoption Process

MAGIC FOR CHILDREN AND FAMILIES

Earlier this year, I performed at a child’s birthday party. When I asked the five year old birthday girl to come up front with me, she had a really...

For more great tips, click on the button below to download our complete “Birthday Party Planning Survival Guide. It’s free!

What has been your experience with adoption? You; a relative; your child?  Let us know in the comments below.