Who is Mr. Fantastic?

When Mr. Fantastic is not donned in his super-hero boredom fighting magician disguise, he is known as Michael Robert Douglas-Mathenge. Michael was born in Portland, Oregon where his love of magic also began. It was at age seven that his mother bought him a magic set for Christmas. The twenty or so tricks in this kit got him started in entertaining others with magic. Seeing magicians at school assemblies, on television, and at live shows stimulated his interest.

He discovered a magic shop in Portland when he was about 11 years old. This led him to take group and private magic lessons to enhance his skills at entertaining others. This added to his success at performing magic for his classmates, at retirement communities, and school talent shows. By age 14 he had performed his first paid magic show.

After college, Michael worked as IT Support Specialist at various companies. He eventually married. He has two adult children and three adult step-children, and two grand-daughters. He also served as the senior pastor of a small church for 15 years.

Today, Michael’s career in magic has grown to include weekly paid performances at restaurants, family events, and corporate events. In conjunction with his career in magic, Michael also works alongside his wife in teaching Salsa dance lessons and promoting Latin dance events. 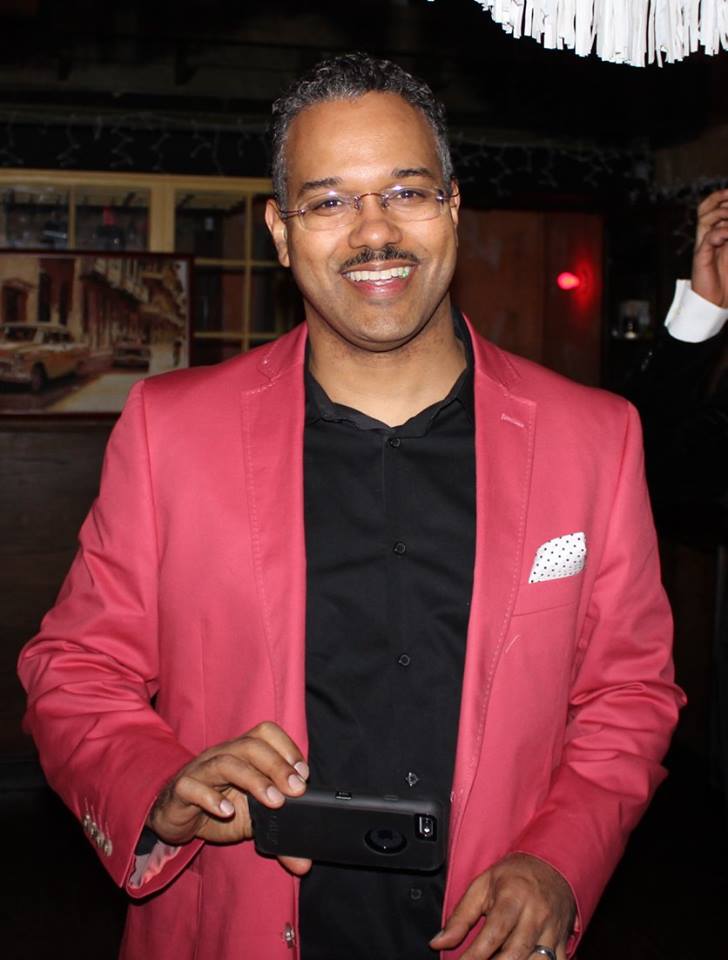